A joint conference was organised by the Institute of Conflict Transformation and Social Justice Queens University Belfast (QUB), the Committee on the Administration of Justice (CAJ), Amnesty International and the Transitional Justice Institute Ulster University. The conference was held on Monday 18 May 2015 at Queen’s University, Belfast.

This conference was designed to let interested parties have input into and discussion on a Model Implementation Bill drafted by ‘The Model Bill Team’. This is the second major output of the team - a collaboration between academia and civil society.  The Model Bill was intended as a reference point for what a human rights compliant model for implementing the past-related aspects of the Stormont House Agreement might look like.

In the preceding months, it became apparent that the government envisaged a very tight timetable for legislating on the past and that the relevant Bill would be presented at Westminster, rather than Stormont. In order that our work might feed into those deliberations, the core group asked other expert colleagues to collaborate and a drafting committee worked intently on the production of a Model Bill.

Status of the Model Bill and Explanatory Notes

In the lead up to the conference, the team produced the text of a ‘Model Bill and Explanatory Notes’ which dealt with the Historical Investigations Unit, the Independent Commission for Information Retrieval and some general issues of definition and interpretation. They were strong of the opinion that elements of legislation were also necessary for the Implementation and Reconciliation Group and the Oral History Archive, but had not yet reached the stage of being able to present a formal draft on these matters. The team welcomed the input of those speaking at and attending the conference and took their views into account in preparing draft model legislation in the following weeks.

The texts showcased at the conference [link to Draft Model Bill - in folder] were a work in progress and designed so that those attending the conference, and any other elements of civil society, could input into the content in order to improve the drafts.

We cannot be sure of whether and how the legislative process will progress. However, we regard this moment as the best opportunity we have had for a number of years to influence the establishment of effective, human rights compliant mechanisms to deal with the past and we wish to take full advantage of it. Please feel free to give us verbal or written input on any aspect of this process – within the next two weeks if possible. The more we reflect the experience of those working in this area, the more comprehensive the final product will be and the better our chances of influencing the debate on dealing with the past. 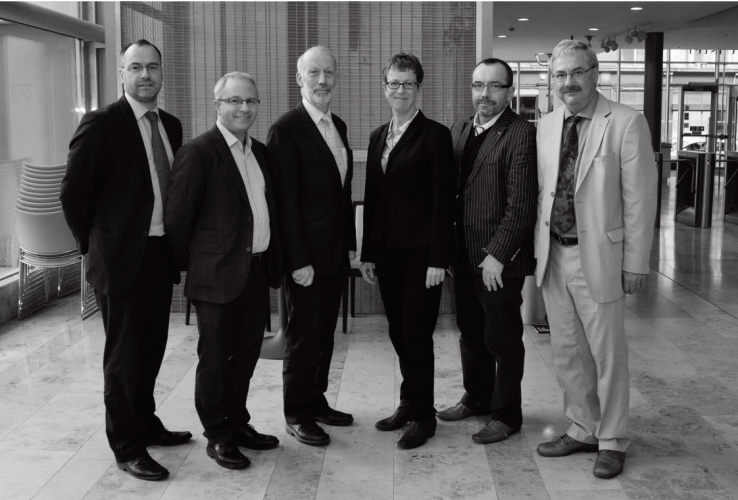 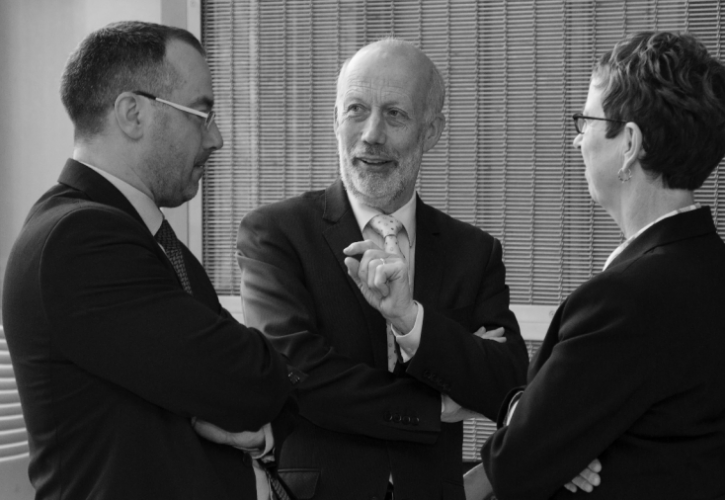