Launch Event: 'Model Bill' for Dealing with the Past in Northern Ireland

The Model Bill, together with an explanatory framework and an analysis of the process of ‘legislating the past “from below”‘, was formally launched in October 2015 at an event at the House of Lords. The event was sponsored by Lord Dubbs and addressed by Shadow Northern Ireland Secretary of State, Vernon Coker. It was also widely publicised through the local print and broadcast media, at a number of major conferences in Belfast, and a range of seminars and briefings aimed at civil society organisations and political parties.

The Model Bill team was established in 2014 in response to the Stormont House Agreement. It comprised: Professor Kieran McEvoy and Dr Anna Bryson (Queen’s University Belfast), Professor Louise Mallinder (Ulster University), Brian Gormally, Daniel Holder and Gemma McKeown (the Committee on the Administration of Justice). They were assisted by Jeremy Hill, a former Foreign and Commonwealth Office lawyer and advisor to the Consultative Group on the Past, and Daniel Greenberg, a senior barrister and experienced parliamentary draftsperson.

The agreed aims and objectives were to help ensure that:

In order to highlight the full range of issues arising, the team set about developing a Model Bill. This included detailed clauses and explanatory notes that would, if implemented, give effect to the SHA legacy mechanisms. Throughout 2015, developing drafts were discussed with victims and survivors, politicians from across the political spectrum, a wide range of local civil society and NGO organisations, and British and Irish officials. Once completed, the Model Bill was formally launched in October 2015 at an event at the House of Lords. 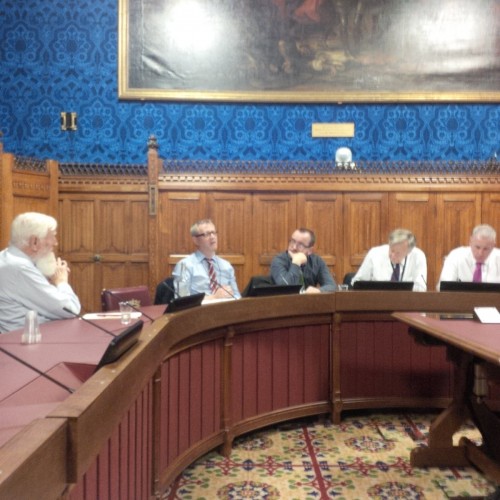 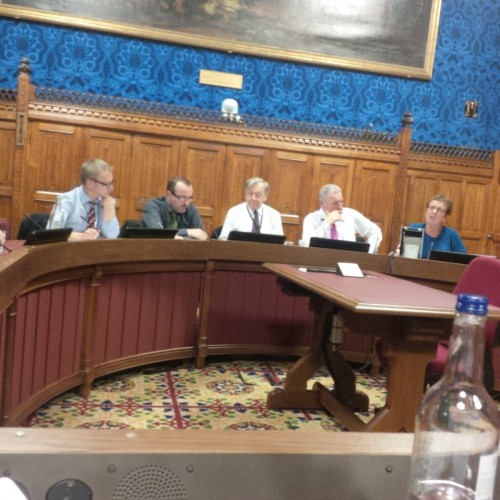 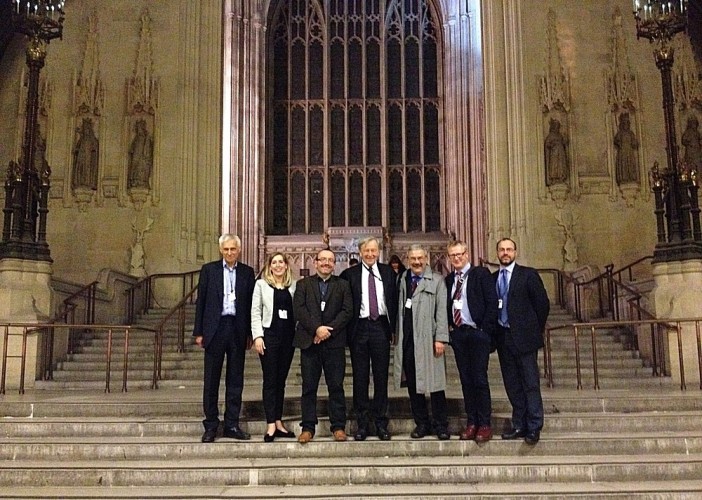 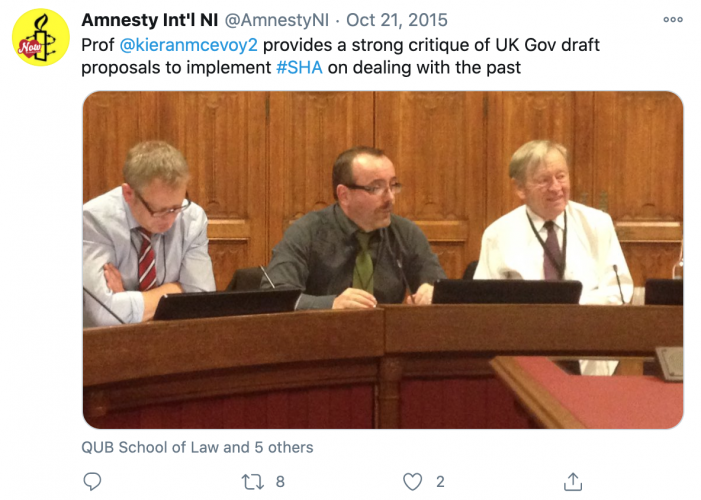